A safer internet starts with a privacy-friendly device and you have a chance to win one! 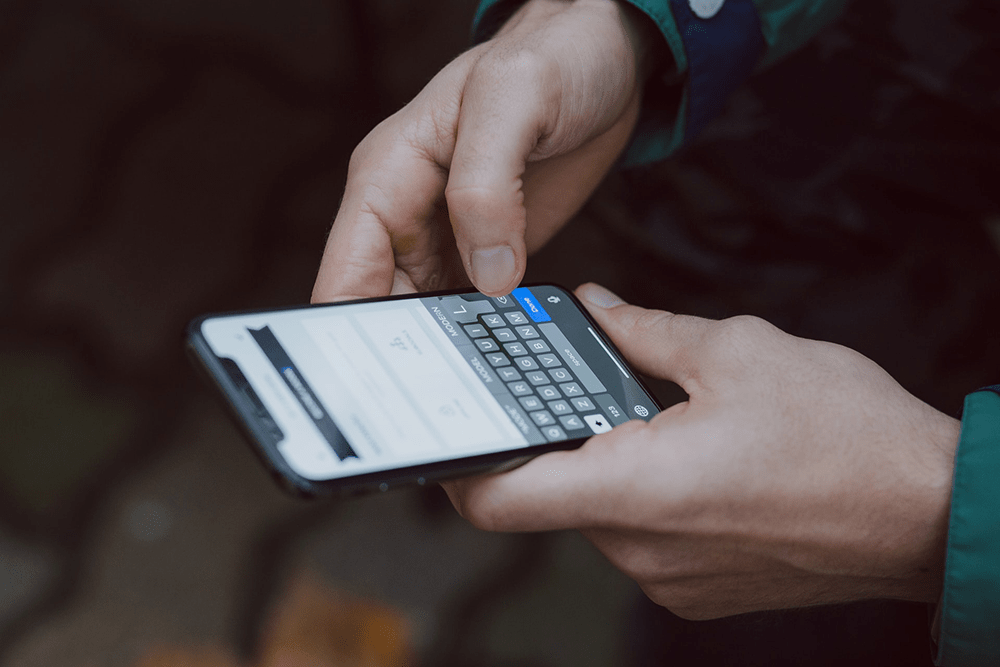 Did you read our latest blog article for Safer Internet Day?

73% of internet connections are made from a smartphone  nowadays. That means that the device and OS you use can have a real impact on your online experience!

Read the full article
This week, we’re partnering with Fairphone to give you a chance to win a sustainable, privacy-first FP3+ with /e/OS along with other privacy-friendly prizes. Head to our Twitter to enter! 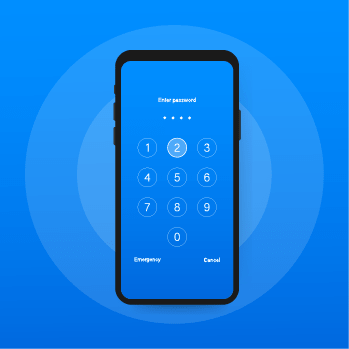 There is an ongoing discussion about a new feature proposal for /e/OS.
The feature would consist of having the option to unlock your device and input on the same PIN pad an alternative PIN which would immediately reset the device to factory state without asking for confirmation.

At this time, this feature proposal had been rejected by Google for Android.
Yet one could argue that it could have its usefulness. Users from some countries are forced to give away their phones on arrest and reveal their PIN code, after which incriminating information is pulled from their phones, leading to further arrests.

Do you think we should implement it?

You can join the conversation on Mastodon and view the GitLab issue here.

User’s data privacy and finding alternatives to regain control over our data has never been a more pressing issue than it is today. The timing is great to build something new!

Your contribution is key to the success of an ambitious project like ours!

Sign up for your FREE /e/ account with a unique and personal @e.email ID, 1 Gbyte of cloud storage and other benefits.