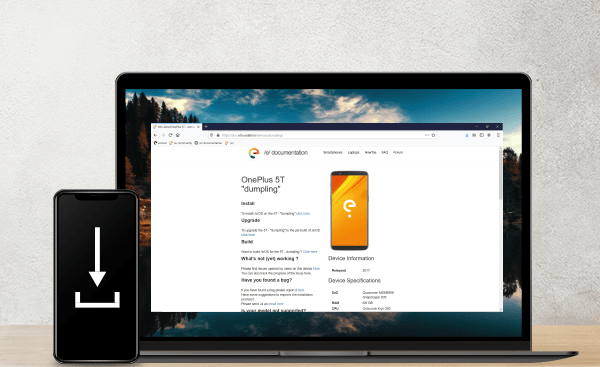 To help you get started with /e/OS or your ecloud account, you will find troubleshooting guides, and How To’s about many topics like setting up your mail account or migrating your data.

Why should I use /e/? I can customize the ROM myself.

What is this Murena phone with /e/OS?

Murena is the new brand for phones coming with /e/OS pre-installed. As we aim to reach more and more people looking for smartphones with privacy built-in, it is important to make it simple for people to refer to their phone, mention it to their friends and relatives, etc…

Overtime, we expect to roll out the Murena brand to more products and services.

/e/OS remains the name of the operating system.

Murena is a reference to the project initial name, EELO, we had to drop some time back.

When looking for a new name, we read this reference on wikipedia we liked a lot:
“Murena is a name (cognomen) used by a Roman plebeian family from Lanuvium belonging to the gens Licinia. It is supposed to be derived from the fondness of a family member for lampreys (murenae). The plebs were, in ancient Rome, the general body of free Roman citizens who were not patricians, as determined by the census. The precise origins of the group and the term are unclear, though it may be that they began as a limited political movement in opposition to the elite (patricians) which became more widely applied.“

Like those free Roman citizens who fought for their freedom, Murena aims to free people from the Big Tech control over our personal data.